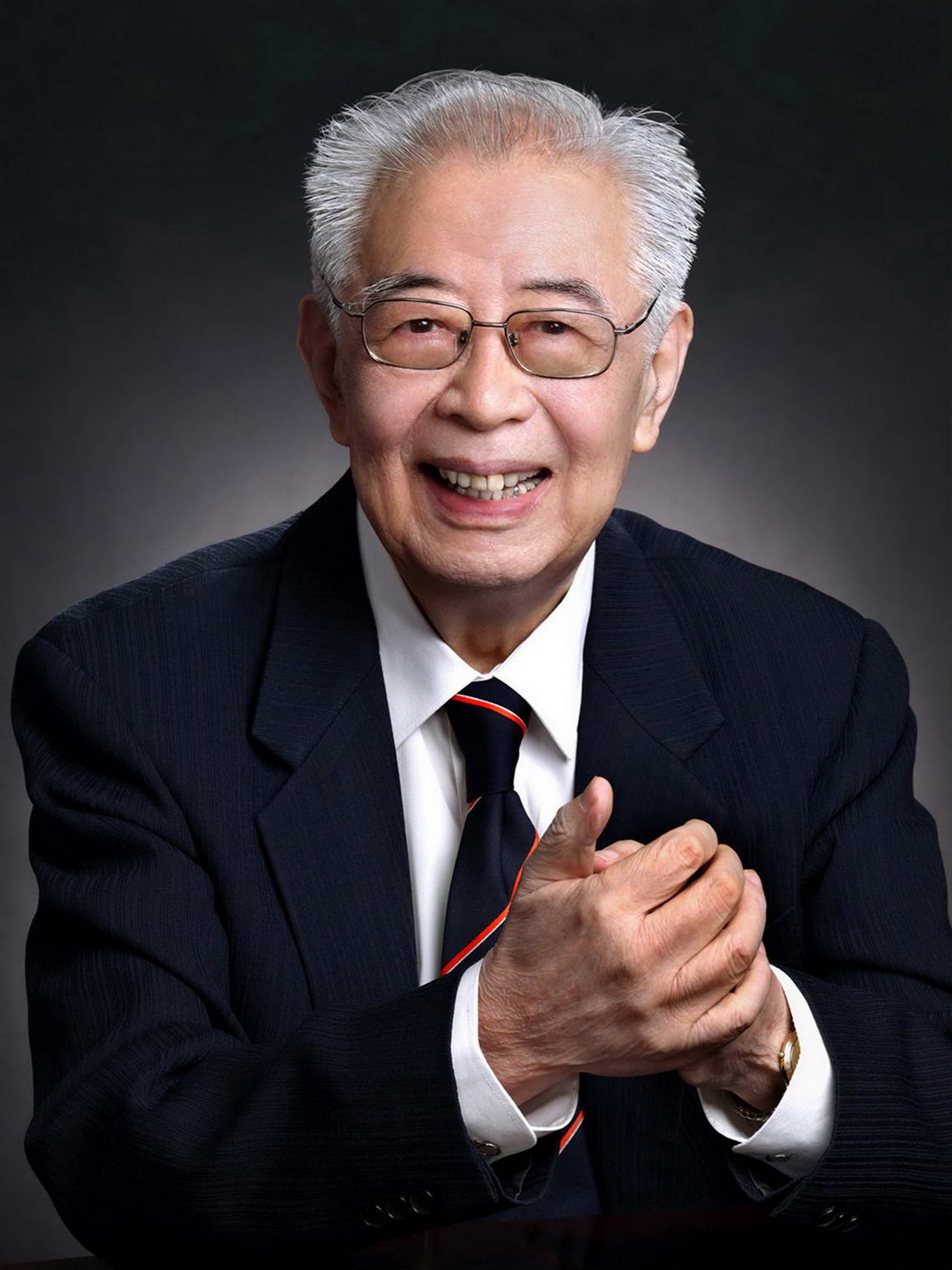 Zhang Cunhao, male, was born in February, 1928, in Wudi, Shandong province, China. He graduated from the Department of Chemical Engineering, Central University in 1947. He studied in the United States from 1948, and received his master's degree in the University of Michigan in 1950. After returning to China in 1950, he has served successively as the director of Dalian Institute of Chemical Physics (DICP), Chinese Academy of Sciences (CAS), the president of National Natural Science Fundation of China (NSFC), the member of CAS Presidium, the director of chemistry division of CAS, the vice chairman of China Association for Science and Technology, the member of the State Council Academic Degree Committee, the executive board member of International Union of Pure and Applied Chemistry (IUPAC), and so on. He is now the full professor of DICP, CAS. He was elected as the member of CAS in 1980, and elected as the member of the Third World Academy of Sciences in 1992.

Academician Cunhao Zhang is the extremely famous physical chemist in China. He is the founder of the high-energy chemical laser and one of the founders of the molecular reaction dynamics in China.

In 1950s, Cunhao Zhang and his collaborators developed a highly efficient nitrided iron catalyst for the synthesis of liquid fuels from water gas, by which the yield of the product of ethylene and three more carbon products surpassed the highest level in the world. In 1960s, he focused on the research on solid-liquid and solid rocket propellants and engine, and with his collaborators, they firstly came up with the multi-layer flame theory for solid propellants combustion rate, which completely explained the phenomenon of erosive combustion and critical flow velocity in solid propellants. In 1970s, he pioneered the research field of high-energy chemical laser in our country, and successfully led a team to develop the first HF/DF chemical laser, which had an overall performance index with advanced level in the world at that time.

From 1980s, Cunhao Zhang pioneered the investigation of the short wave chemical lasers in our country. In 1983, he and his collaborators developed the pulsed Chemical Oxygen-Iodine Laser (COIL). In 1985, they first successfully developed the discharge initiated COIL with high performance at leading status in the world. In 1992, they produced the first CW chemical oxygen iodine laser with world class performance. These achievements played a vital role in promoting the rapid development of the research field of chemical laser in China.

Academician Cunhao Zhang was also devoted in the researches of the mechanisms and the basic theories of chemical lasers. In 1980s, he led his research team to carry out the study of the novel chemical laser system and the new chemical laser "pumping" reaction for the first time. They developed the laser double resonance multiphoton ionization spectroscopic technique to study the molecular spectroscopy and collisional energy transfer of excited states. He has got a series of international advanced or leading research results. He created the "ion-depression spectroscopy" approach to study the extremely short-lived excited moleculesc and then used it to determine the pre-dissociation lifetime of excited ammonia molecules to be 100 fs for the first time in the world, which was selected as one of the representative research in Asia by editor in-chief of Science journal. He observed the first experimental evidence of Collisional Quantum Interference Effect of hybrid electronic states, and clarified this quantum interference is a matter wave interference in nature. This outcome was selected as the "China's top ten annual scientific and technological achievement news" in 2000.

Academician Cunhao Zhang always lays emphasis on training the scientific talents for decades. He has actively created and provided favorable conditions for the growth of a group of youth backbone researches to be the scientists with international implications. During his leadership of the National Natural Science Fundation of China (NSFC), he has actively promoted formulating policies and institutions for the growth of young scientists, created quite good research environment conducive to innovation and research, and provided a good space for the fast growth and development of all the outstanding young scientists.