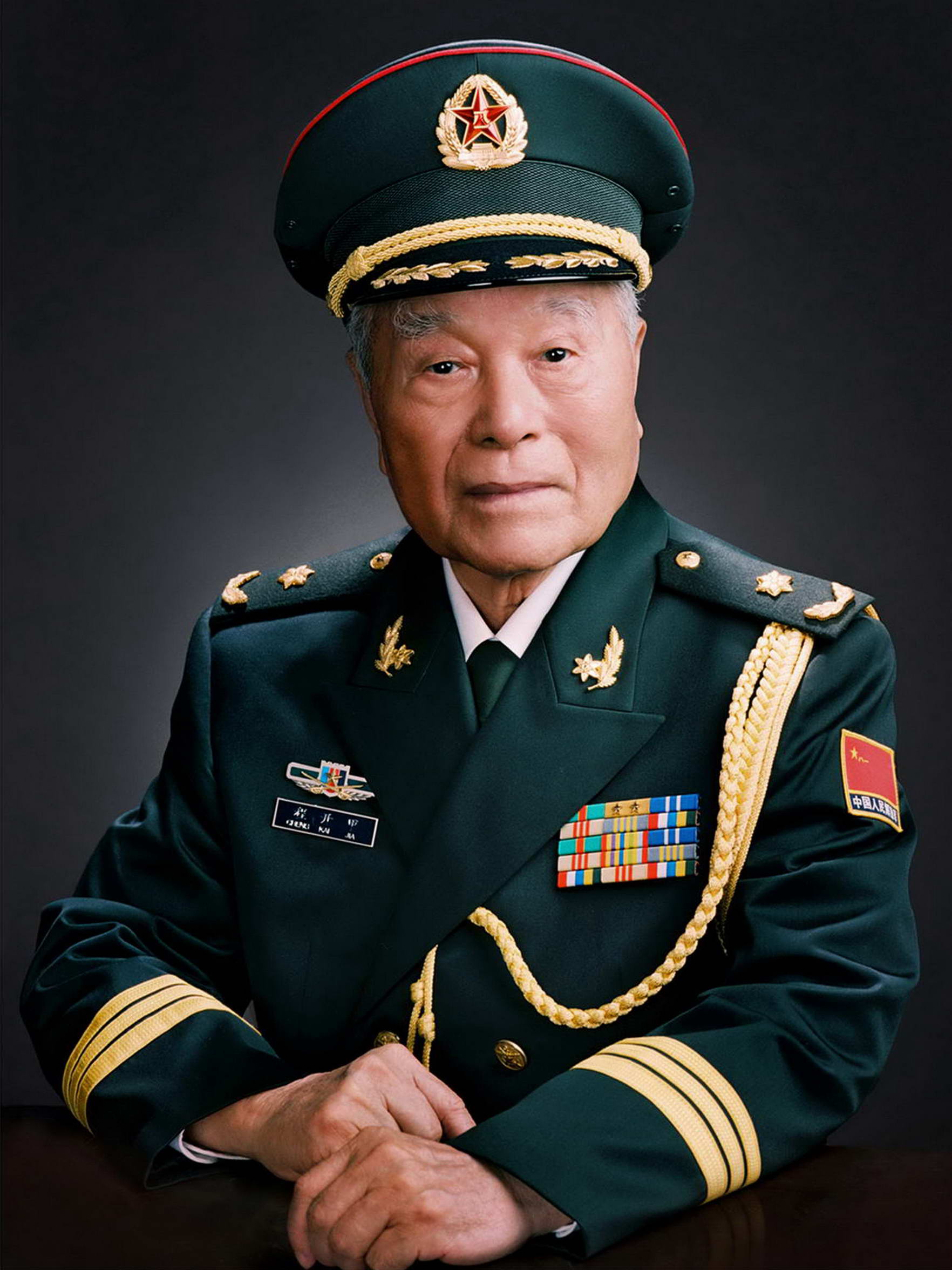 Cheng Kaijia, male, was born in August 1918, Wujiang Jiangsu. He graduated from Department of Physics, Zhejiang University, in 1941. He went abroad to study in the United Kindom in 1946, and received his Ph.D. degree  from University of Edinburgh in 1948. And then, he worked as a researcher at the Research Institute of Chemistry Industry of British Royal Society. After returning home in 1950, he served as associate professor at Department of Physics, Zhejiang University; professor and associate director at Department of Physics, Nanjing University; associate directors at the Ninth Institute and Ninth Research Academy, Second Ministry of Machinery Industry; associate director and director of the Institute of China Nuclear Test Site, deputy commander of China Nuclear Test Site; member and consultant of Science and Technology Committee, National Defense Science Technology and Industry Committee. Now, he is a consultant of Science and Technology Committee, General Armament Department, PLA of China. In 1980, he was elected as a member of Department of Mathematics and Physics, Chinese Academy of Sciences (academician). In 1999, he was awarded the “two bombs and one satellite” Meritorious Medal.

Academician Cheng is a famous physicist, and the founder and leader of science and technology of China's nuclear tests.

Early in 1940s, Cheng Kai-Jia did excellent works on strict proof the Dirac equation about free particles and the five-dimensional field theory, etc. He and prof. Born, his Ph. D advisor, jointly proposed the two-band superconductivity mechanism, and published some papers in Nature and Physical Review. In 1950s, he pioneered the thermodynamic theory of internal friction system, based on the results of his teaching and research work in many years, he authored Solid State Physics, which was the first monograph in China.

In the 1980s, academician Cheng opened the research field of anti-radiation and hardening technology in China. Under his leadership, the radiation environment of nuclear explosion, hardening principles, methods, and technology of electronic components and systems are systematically researched. He proposed to use the radiation environments of nuclear tests for studying radiation effects and hardening methods; guided the construction of advanced experimental simulation conditions; promoted our own design and construction of nuclear radiation simulation facilities; and conducted the basic theoretical and experimental studies. All his works promote the continuous development of the anti-radiation and hardening technology in China, and provide the technical support to enhance the survival and penetration ability of strategic weapons.

Since the 1990s, in spite of his old age, he conducts his researches on the material theory, high power microwaves, etc.

In his lifetime, academician Cheng devotes himself to hard work in the defense science, self-dependence, striving for progress with determination, rigorous and realistic, advocating science, selfless dedication, courage to climb. He makes an outstanding contribution to the developments of nuclear weapons and high-tech of China's national defense.