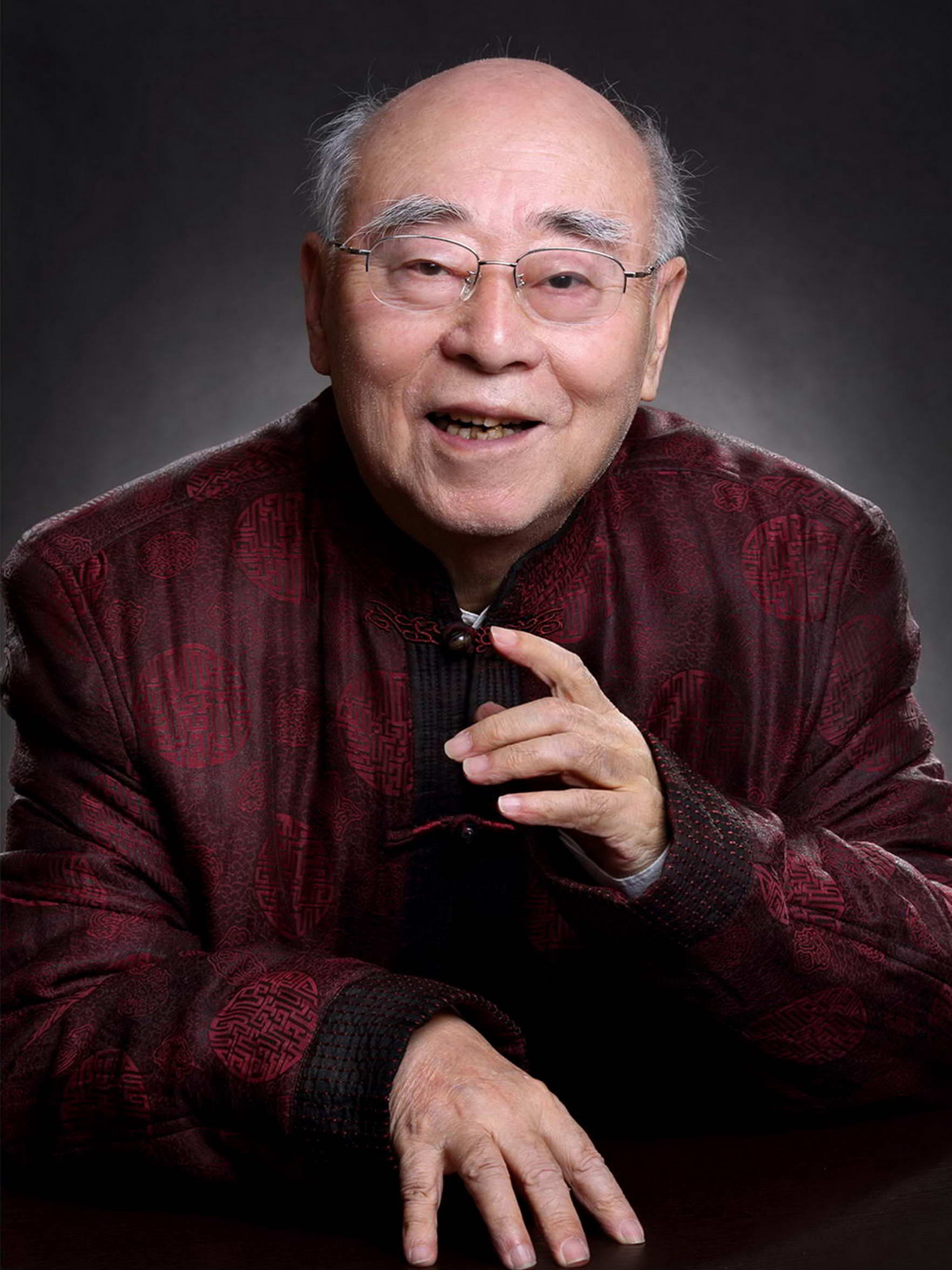 Yu Min is a distinguished nuclear physicist who was domestically educated in China and is one of the prominent leaders of Chinese nuclear weapon research and defense high-tech development.

Early in the 1950’s, Yu Min pioneered the theoretical nuclear physics research in China and published many papers in the Chinese Journal of Physics. He put forward the nuclear coherent structure model along with his partners and filled the blank of nuclear theory study in China. Collaborating with Yang Liming, Yu Min published the first monograph on nuclear theory in China, ‘Tutorials on Nuclear Theory’.

Since the 1960’s, Yu Min devoted himself to China’s nuclear weapon cause, leading and engaging in the theoretical study and design of the nuclear weapon. He led a research team and discovered the crux of achieving the H-bomb’s self-sustaining thermonuclear burn, found the technical route to develop the H-bomb and gave a physics design of H-bomb, including the principle, material and structure. He and his colleagues further complete the theoretical design and finalized the first generation nuclear weapon design which was deployed to the military force. As the first contributor for the work of ‘H-bomb breakthrough and weaponization’, he won the 1985 grand prize of the National Science and Technology Progress Award.

In the break-through of nuclear weapon miniaturization, Yu Min led his team to invent the gas-detonation bomb (the ‘primary’) theory and the high Power-to-Weight ratio ‘secondary’ theory. As the principal leader of the gas-detonation bomb, which is crucial for miniaturization, he with his colleagues guided the research and tackled a series of key problems, such as giving a solution of the compression of fissile material, grasping the rules of neutron injection and multiplication and the rules of DT ignition and burn and finding the influence of the mix of light and heavy material on fusion and the rules of high energy neutron fission and feedback. He raised concrete measures for enhancing the design margin of the two key parts. The success of gas-detonation bomb research laid a firm foundation for China’s second generation nuclear weapon development. As the second contributor for the work on the ‘breakthrough of gas detonation bomb device’, he won the 1987 grand prize of the National Science and Technology Progress Award.

In the development of the fundamental theory of nuclear weapons, Yu Min revealed the kinetic laws for the weapon’s nuclear reaction implosion, tackled a series of fundamental issues, such as the interaction of radiation and matter and its relaxation processes, and the laws of transmission of radiation waves and shock waves. As the fourth contributor for the work ‘the study of physical, hydrodynamic and mathematic theory in design principles for atomic bomb and H-bomb’, he won the 1982 first prize in National Natural Science Award.

In the development strategy for nuclear weapons, along with Deng Jiaxian, Yu Min gave a proposal of ‘Accelerate Nuclear Tests Process ’. The proposal planned our state’s nuclear tests’ arrangement in advance, which greatly helped the central committee to make a resolute decision, and China thus earned valuable time of 10 years for our nuclear tests. The proposal greatly advanced our nuclear weapon’s level and promoted the deployment and formation of combat effectiveness of the nuclear weapons in military forces. Addressing the nuclear test ban, he suggested supporting the weapon research by precise laboratory experiments and several other measures. This suggestion was adopted and later evolved to the ‘four main pillars’ in our country’s nuclear weapon cause, which remains the guiding theory for our country’s nuclear weapon development till today.

Since the 1970s, Yu Min played an important role in initiating and promoting defense high-tech programs. He is a pioneer in China’s theoretical study of inertial confinement fusion and X-ray laser.

Yu Min is an outstanding scientist with great interest and knowledge of culture and the humanities, who is loyal and selflessly devoted to the motherland, and has made great achievements in science and liberal arts. Yu Min has made everlasting historical contributions to the cause of China’s nuclear weapons.