Awardees of the 2016 China International Science and Technology Cooperation Award 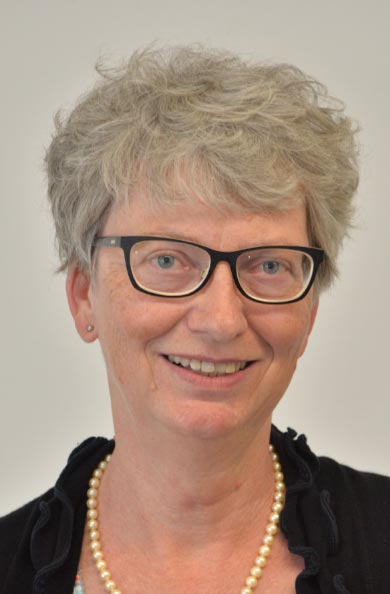 Dr. Höinghaus is a world-renowned expert in combustion diagnostics and a pioneering and leading scientist in combustion chemistry of biofuels. She has published over 200 peer-reviewed journal papers and was awarded the Giulio Natta Medal in Chemical Engineering, Distinguished Woman in Chemistry/Chemical Engineering, and the International Science and Technology Cooperation Award of Chinese Academy of Sciences.

The International Maize and Wheat Improvement Center (CIMMYT), founded in 1966 and headquartered in Mexico, is an international, nonprofit, scientific research and training organization.

CIMMYT is the birthplace of the Green Revolution and famous for the development of high yielding, disease resistant, high quality wheat and maize varieties. One CIMMYT scientist won the Nobel Prize, and three scientists received the World Food Prize.

CIMMYT has made significant contributions to the development of agricultural science and technology in China. The main contributions include: (1) CIMMYT tropical maize germplasm has provided a broadened base and new traits for maize breeding in China, allowing for development of innovative high-yielding hybrids with wide adaptability. More than 40 key maize hybrids have been developed by utilizing CIMMYT maize germplasm directly or indirectly; (2) wheat breeding in China has made significant progress in developing high yielding, disease resistant wheat varieties with improved grain quality by utilizing the wheat resources of CIMMYT in its’ breeding programs. More than 60 wheat varieties have been bred using CIMMYT resources and have been planted over an area of about 49.3 million hectares; (3) molecular breeding of maize and wheat has made substantial progress. Two papers have been published in the influential international journal of Nature Genetics; (4) the joint laboratories and academic research projects between China-CIMMYT boost the development of science and technology in agriculture, and capacity building in China. More than 350 researchers from China have visited CIMMYT for academic research or training, and 20 of these scientists have become leading talents in the fields of maize and wheat research in China. 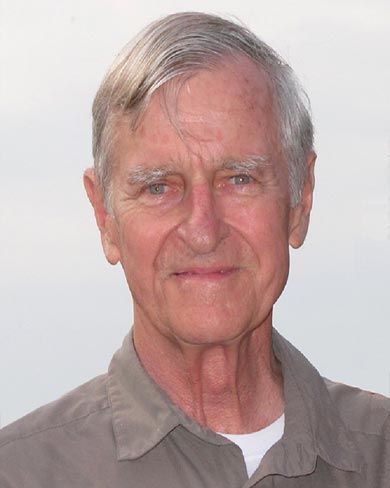 Dr. John Elmer Kutzbach (born in June, 1937) is a professor, and a long-term Director of Center for Climate Research, University of Wisconsin-Madison. He is an internationally recognized first class scientist on climate numerical simulation. He is one of the pioneers and founders in paleoclimate modelling, and he was elected a member of National Academy of Sciences in 2006.

As one of the forerunners of paleoclimate modelers, he has studied the responding and feeding back mechanisms in the simulation of changing earth process through groundbreaking connections of climatology, geology and ecology sciences with numerical method of physics and bio-geochemistry. He has successfully revealed the mechanism and driving force of climatic environmental changes at various tectonic to orbital time scales. His findings have opened up a new direction for a deeper understanding of the past, present and future changes of earth system, which also initiated a new era of public perception of climate science.

In his 30 years of collaboration with China, Prof. Kutzbach passes his new ideas, new techniques and new methods selflessly to Chinese colleagues, and has pushed Chinese earth science into a new stage of dynamic study combining research of traditional geology and numerical simulation. He has promoted the generations of major joint projects sponsored by NSFs of both China and USA. He has made indelible contribution to the fast development of global change study in China. His closely collaborated works and generous help have made many talented Chinese scientists stepping onto the international academic stage and making breakthrough innovations in Earth System Science. 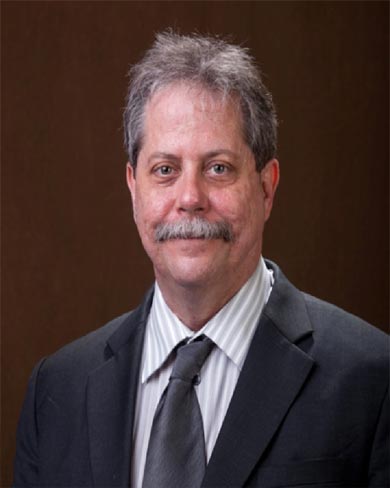 Dr. Christopher Gordon Groves (born in May, 1958) is a member of the Governing Board and Academic Committee of the International Research Center on Karst (IRCK) under the auspices of United Nations Educational, Scientific and Cultural Organization (UNESCO).

Prof. Groves is one of the top active international karst scientists from USA. His studies focus on hydrogeology and karst eco-environments. He is one author of Methods in Karst Hydrogeology, which has been the instruction manual in the study of karst.

Since 1992, he has been engaged in collaboration with the Institute of Karst Geology in CAGS (Chinese Academy of Geological Sciences), Southwest University and other two institutions, and has made great contributions to China’s hydrogeology and karst geology fields. He promoted the strength of Chinese karst science through knowledge transfer, technology training, talent cultivating and international experts recommending. He provided useful data for karst water resource exploration and exploitation, environmental protection and rocky desertification control, also provided equipment to build professional laboratories for dye tracer testing and caving, and promoted the implementation of “the China Environmental Health Project”. He made great contributions to the application, establishment and construction of IRCK in Guilin. His efforts have helped the operation and activities of IRCK run very well, and IRCK smoothly passed the assessment by the team organized by UNESCO in 2013. At the same time, the National Center for International Research on Karst Dynamic Systems and Global Change which has been approved by China’s Ministry of Science and Technology promoted the development of Chinese karst science in very short time. 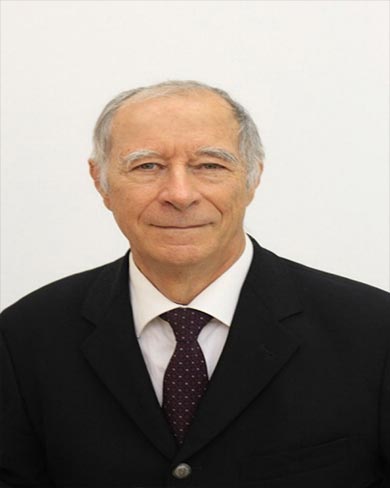 Mr. Jean-Raymond Abrial (born in November, 1938), a world-wide prestigious French computer scientist，was a professor at Swiss Federal Institute of Technology in Zurich (ETHZ). He is also a member of European Academy of Sciences.

Prof. Abrial is the founder of B-Method, a method of developing safety-critical software systems. He is also a pioneer in applying B-Method to develop industry-level safety-critical software. B-Method was firstly proposed by Prof. Abrial in the 1990s, and quickly became mathematical foundation of the formal development of dependable software. The method has been world-wide adopted and applied in the fields of industrial control system, and becomes a landmarked technique for the safety assurance of industrial IT products.

Prof. Abrial has been engaged in collaboration with East China Normal University since 2005, and conducted a wide and in-depth research ranging from theoretical foundation to industrial application. He was the first who introduced B-Method into China for the safety assurance of system-level industrial control software. Thanks to his efforts, the capabilities of developing China’s related products were drastically improved to internationally competitive level. With his help, many safe-critical software systems were successfully designed and developed, and many enterprises became capable of developing such systems independently. As a leading academic master, he is starred in the Program of Intelligence Introduction for Innovation at Chinese Universities (MoE/SAFEA). He spared no efforts in introducing international academic resources to China. He also helped the East China Normal University establish the National Joint International Research Centre for Trustworthy Software, which was approved by the Ministry of Science and Technology. 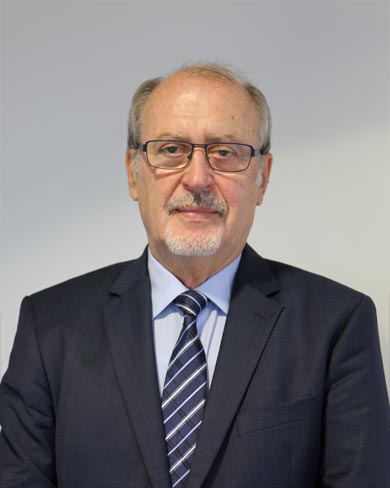 As the founder of “System Lightweight Mode of Dresden”, Prof. Hufenbach embraces 109 patents and 708 specialized articles (books). His footprints are deep, profound and extensive, which could be found in the lightweight engineering process of Rolls-Royce Holdings, Airbus, German automobile makers and other famous companies. He is therefore honored as “Father of Lightweight in Europe”.

Since Prof. Hufenbach started science and technology cooperation with China in 1981, he has been giving strong support to China’s development by making proactive efforts in transferring engineering technology of lightweight composite material and the first all carbon fiber composite car body designed by Prof. Hufenbach and Chinese scientists. Prof. Hufenbach is also very enthusiastic about cultivating young scientists. Of particular note, he was appointed as Chair Professor of Tongji University from 2003 to 2013, having fostered thousands of students for China. Since 2015, Prof. Hufenbach and CRRC Qingdao Sifang Co., Ltd. jointly established an open innovation platform in Germany for research and industrialization of high-end lightweight technology. With all these efforts, he has made great contributions to the breakthroughs China made in applying new technologies, new structures and new materials to rail transportation equipment.